In order to ensure continuity and traceability in the production of organically grown rice, Riseria Provera has created a synergy with a pool of organic farms.

Year by year their number has increased and they are now scattered in the provinces of Vercelli, Biella, Novara and Pavia.

The rules governing Organic farming in the European Community require farms crop rotation. Thus, in addition to organic rice, other grains are produced: corn, wheat and barley, as well as soybean, sunflower and pea also organic.

Crops such as vetch, white mustard and rape become part of the cycle of rotations. They are used as green manure (form of fertilization) and almost disappeared from traditional extensive farming. 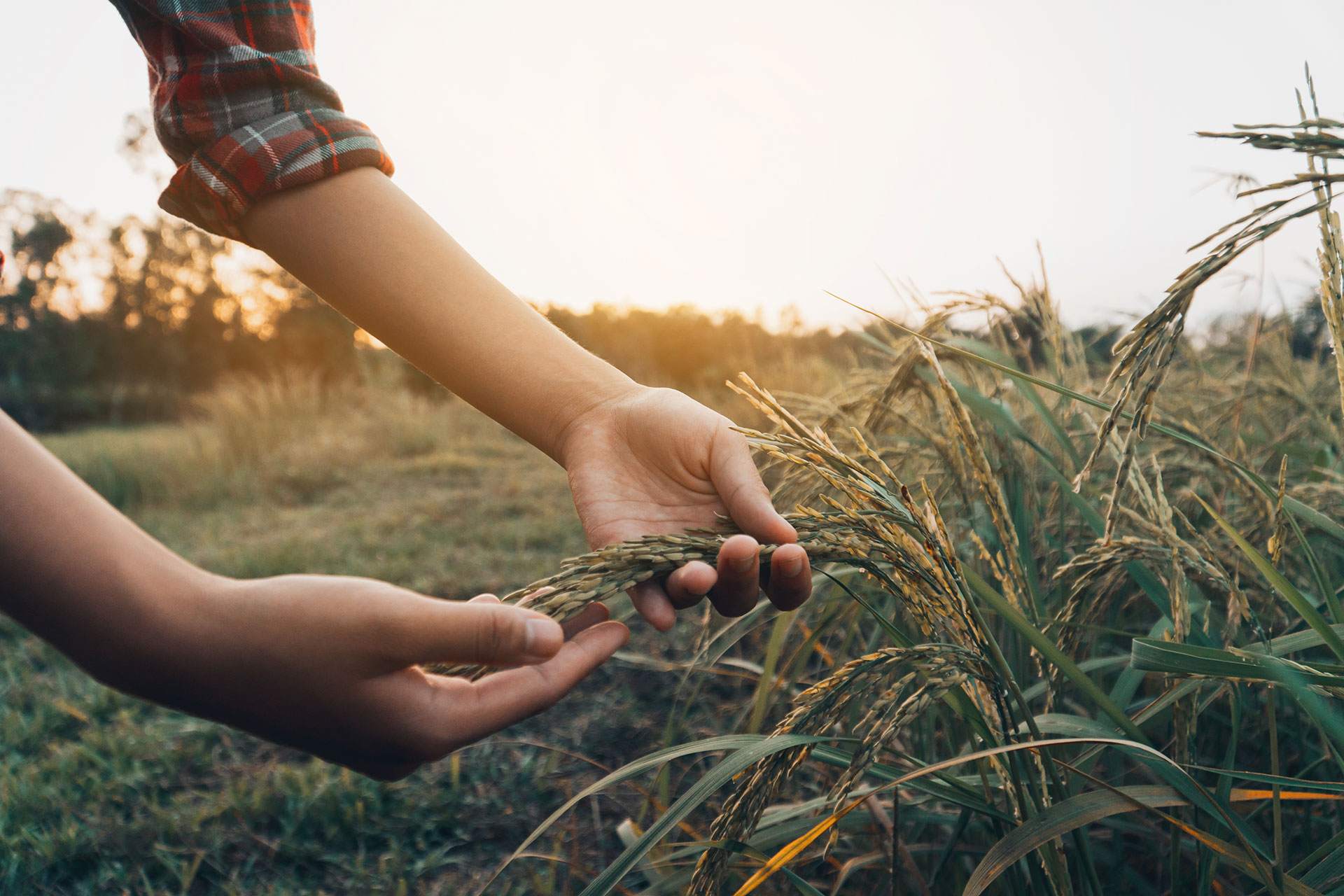 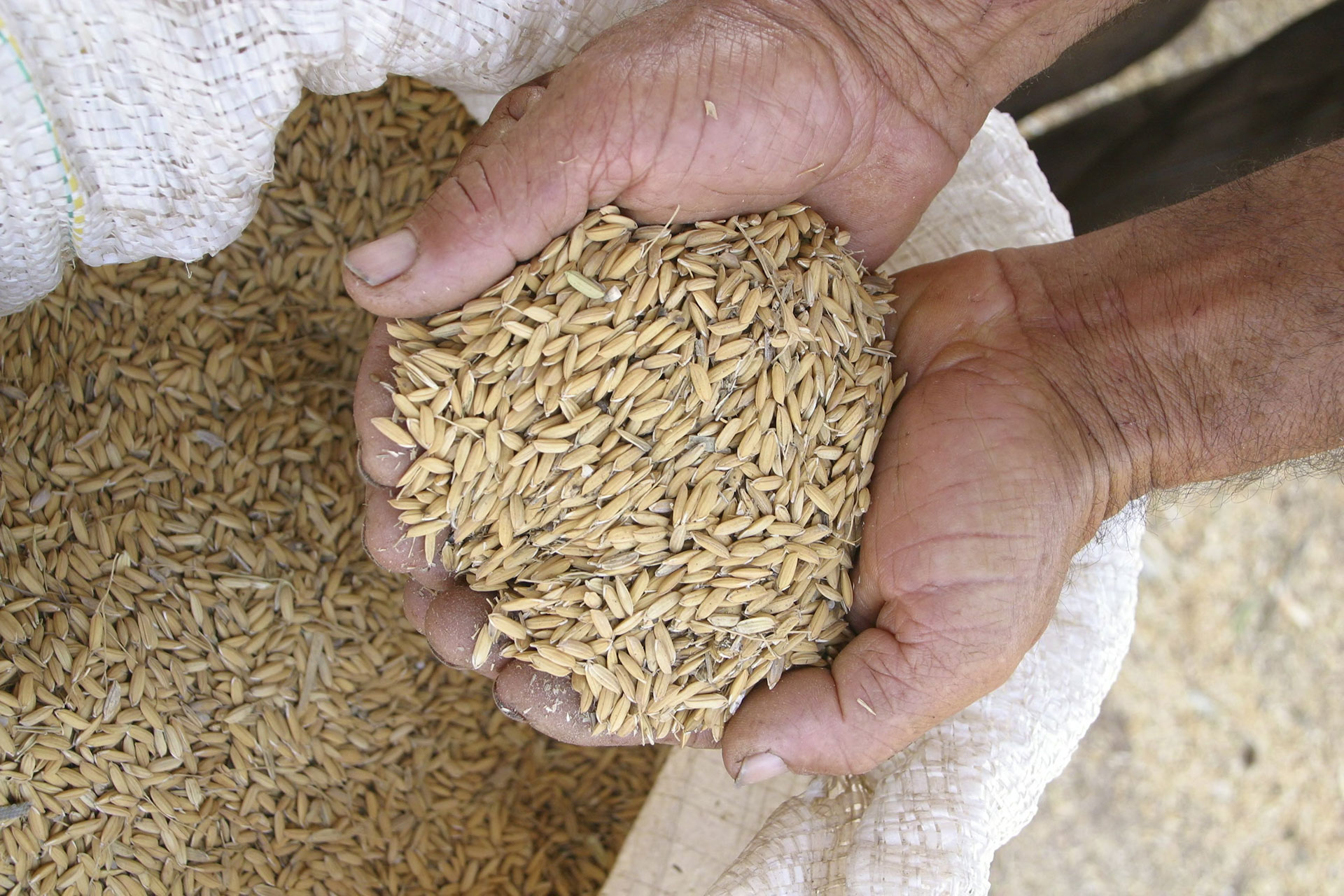 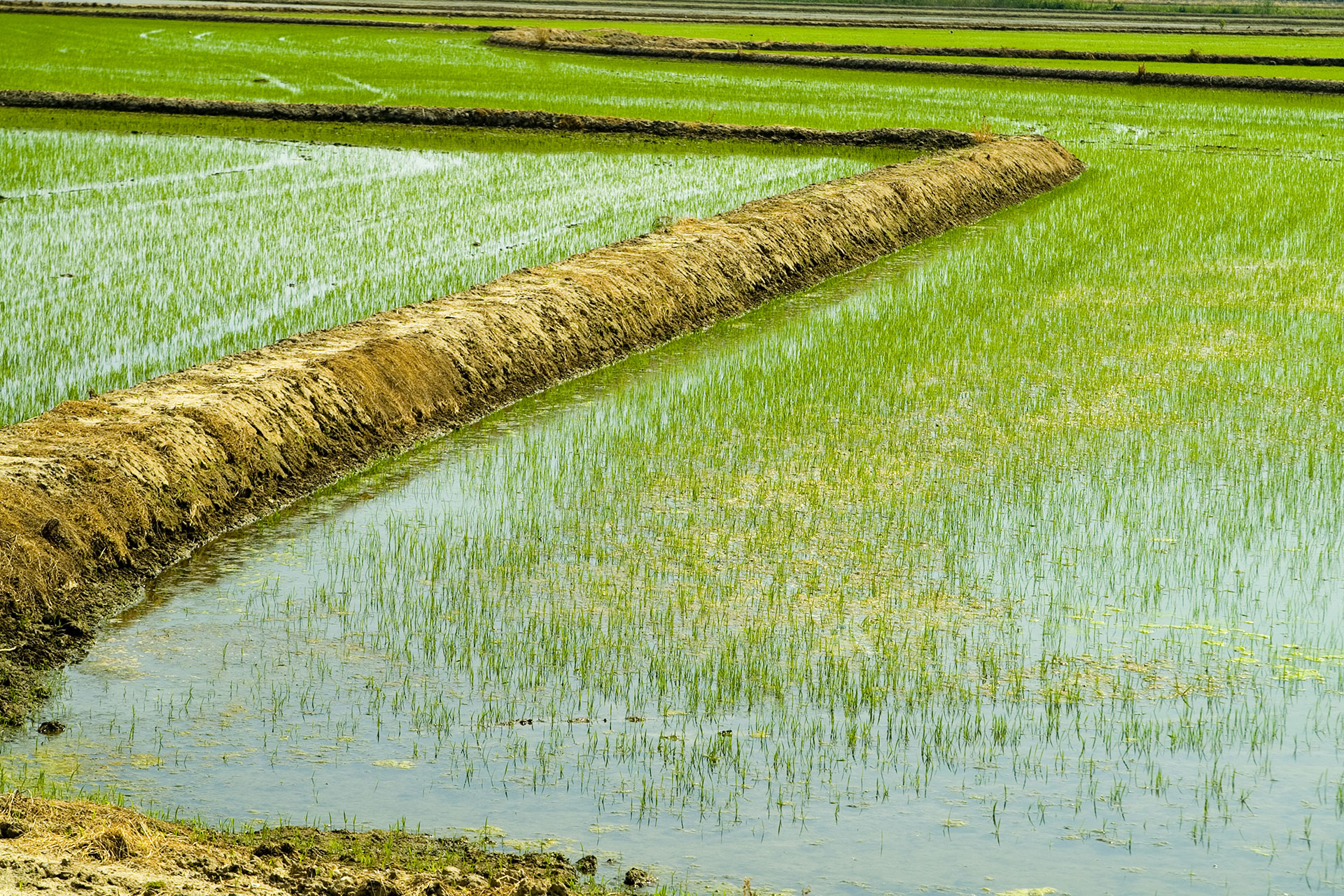 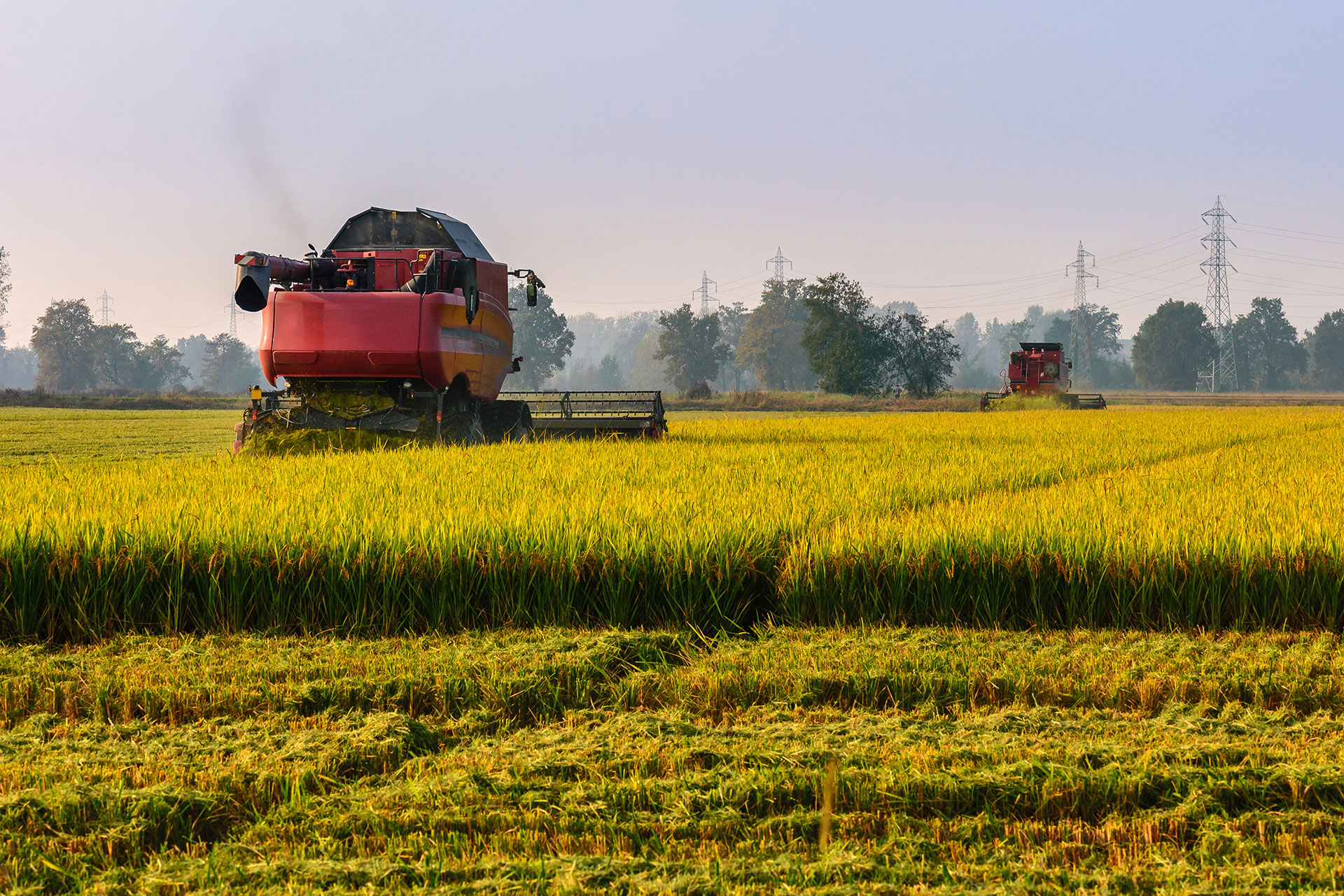